MONBEBE always says that the “K” in Kpop stands for Kihyun, and this is the perfect opportunity for the vocal gangster to present his all! MONSTA X

MONBEBE always says that the “K” in Kpop stands for Kihyun, and this is the perfect opportunity for the vocal gangster to present his all!

MONSTA X’s Kihyun excites fans with a logo video and a coming soon poster that signals his much-awaited solo debut. 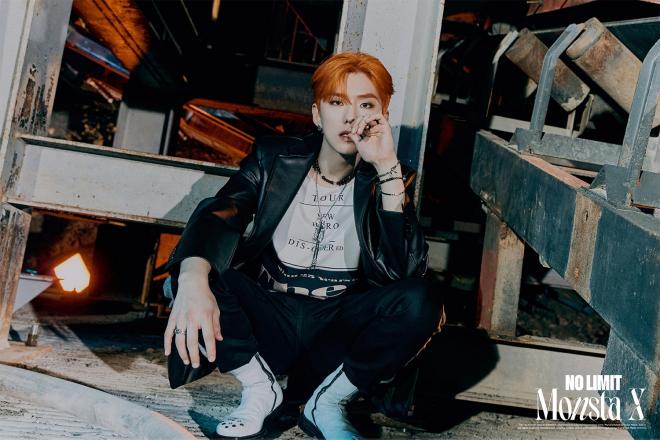 In particular, the released video includes a tension-filled sound that flows out alongside its creative logo animation. Reminiscent to a movie intro, the video sees a combination of Kihyun’s initials “K” and “H” forming a logo for the Kpop god’s imminent solo debut.

In addition, a coming soon image reveals the title of the single album, VOYAGER. The graphic shows the words “KIHYUN The 1st Single Album VOYAGER” with exquisite ocean water flowing in the backdrop. The coming soon image also disclosed the much-anticipated date of release, which added to the enthusiasm of fans all around the world. 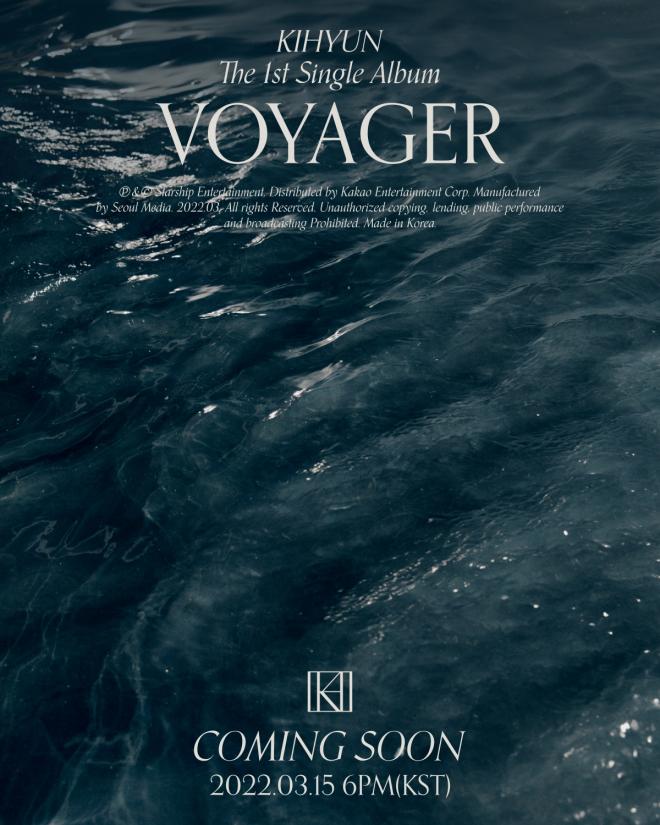 Finally, after seven years since his debut as the main vocalist with MONSTA X, Kihyun is coming to rule the Kpop scene as he should be. And without a doubt, this upcoming release will go down in history as one of the most eagerly anticipated solo debuts.

Meanwhile, Kihyun will have a spectacular solo debut with the 1st single album, VOYAGER, which will be released on March 15 at 6:00 PM KST. Further details about the impending release, such as the title track’s name, will see the light in the coming days.

Huge expectations and interest are building as to what kind of music will Kihyun present as a solo artist, especially since he had demonstrated his exceptional ability as a vocalist who makes the birds sing along with his splendor.

He has also contributed wonderful vocals to many popular Kdrama OSTs, including “Attractive Woman” with fellow MONSTA X member Joohoney from Orange Marmalade.

Kihyun also brought colors with his voice for “One More Step” from She Was Pretty, “I’ve Got A Feeling” from Suspicious Partner, “Can’t Breathe” with Joohoney from Partners for Justice, “The Tiger Moth (Acoustic) for Shopping King Louie, “Love Virus” with WJSN Seola for What’s Wrong With Secretary Kim, “Again, Spring” for Welcome, “To Be With You,” for Do Do Sol Sol La La Sol, and “O.M.O.M” for Replay: The Moment.

How to Start Journaling–and 5 Tips to Stick With It! 0

Does Your Company Need a Chief ESG Officer? 0

The Era of Cross-Generation Marketing: The Omnichannel Approach on The Road to Higher ROI 0