Work hard and love harder - when workplace romance gone bad, how to survive from office breakup and welcome new relationship? And how would this 'r

Work hard and love harder – when workplace romance gone bad, how to survive from office breakup and welcome new relationship? And how would this ‘relationship’ affects the co-workers? You can find out the answer on how the characters grow in both work and love through Netflix upcoming rom-com drama ‘Forecasting Love and Weather’ featuring Park Min Young and Song Kang. 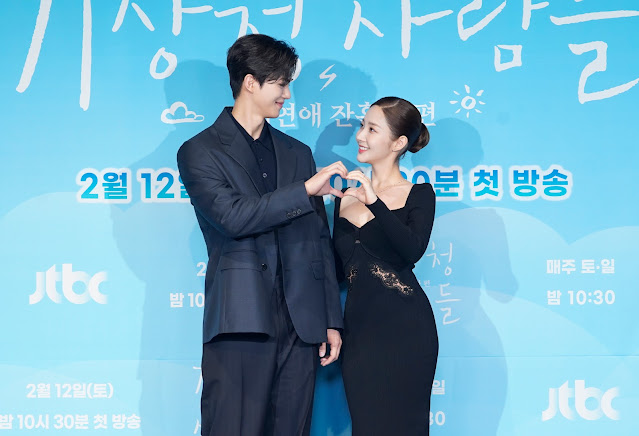 Forecasting Love and Weather is a romantic comedy series about people at the Korea Meteorological Administration (KMA) who break, fall and get back on their feet every day. The story narrates Jin Ha-kyung (starring Park Min Young), who decides never to commit to an office romance after a brutal break-up, again falling into a relationship with a newcomer in the team Lee Si-woo (starring Song Kang) who is different but attractive in his own way. 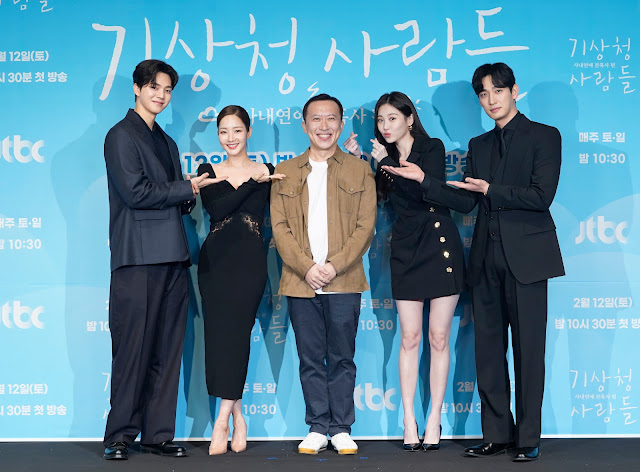 Yesterday evening, director Cha Young Hun and the cast – Park Min Young, Song Kang, Yoon Bak and Yura attended ‘Forecasting Love and Weather’ online press conference and talked about their characters in the drama and difficulties they faced when playing the roles.

Q: Why did you decided to take this role? 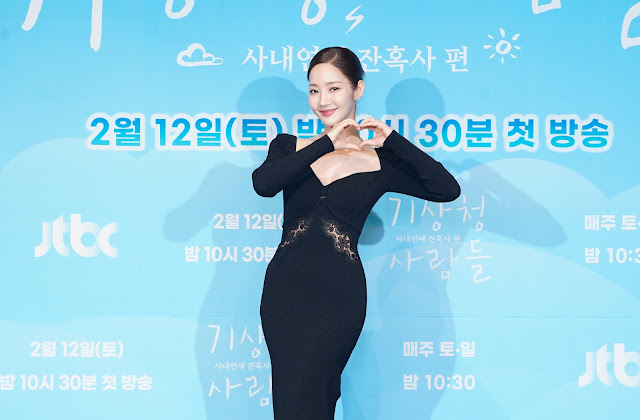 Park Min Young: It felt refreshing at first but after filming it, I have some regrets. As this is a new concept about weather forecast so there’s no other drama reference that I can look up to and so I watched documentaries to familiarise with the terms and the pattern of the speech. It was fun but really tough. As I did my homework I feel proud of myself. 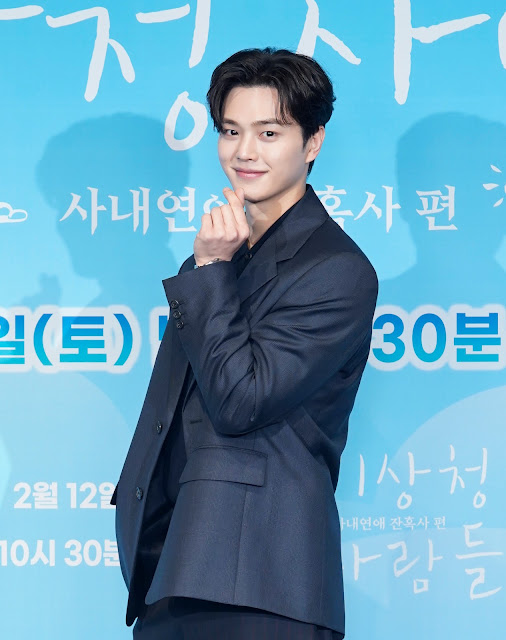 Song Kang: The concept about weather felt fresh to me. I find myself smiling as I read the script. The transparent and clumsy character as Si-woo was just right for me. I tried to make the character as bright as possible. The lines were hard so I watched a lot of documentaries. As for my appearance, I cut my hair short and I look a little dumb. 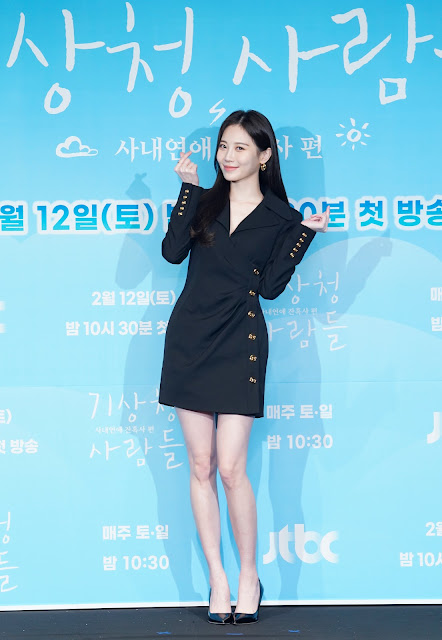 Yura: I auditioned for twice. I read the script from the perspective of an audience so it was really fun. I really wanted to join the drama, so when I got the call back, I almost flew around the house. That’s how much I love the script. 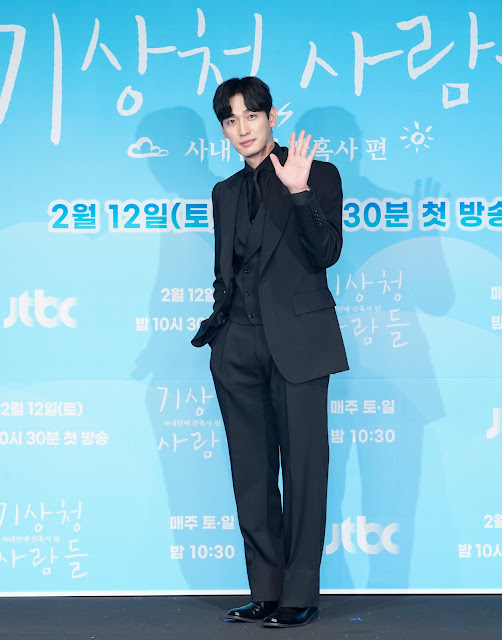 Yoon Bak: Honestly, I like all the other characters except mine. I almost decided not to take the role because of his character but was persuaded by the director after I met him. I was really stressed out by the character Han Ki Joon. 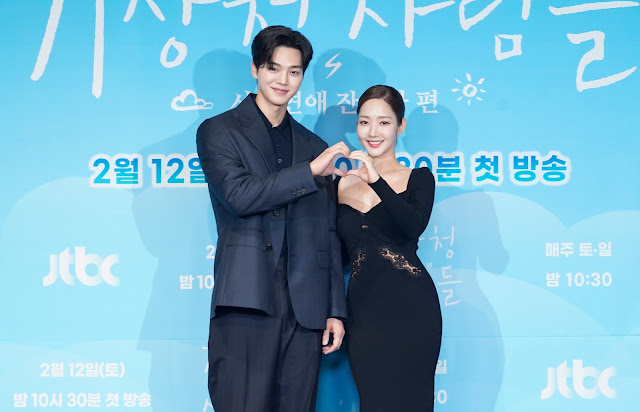 With a star-studded cast of Park Min Young, Song Kang, Yura and Yoon Bak, this is one of the most anticipated Romantic Comedies in the first half of 2022. Watch it on Netflix on 12 February.

Loading...
Newer Post
Foldable Phone Market Will Hit $29 Billion in 2025, IDC Says
Older Post
At the End of Her Rope, Entrepreneur Changes Trajectory After the GLS

What Kind of Job Flexibility Do Workers Really Want? 0