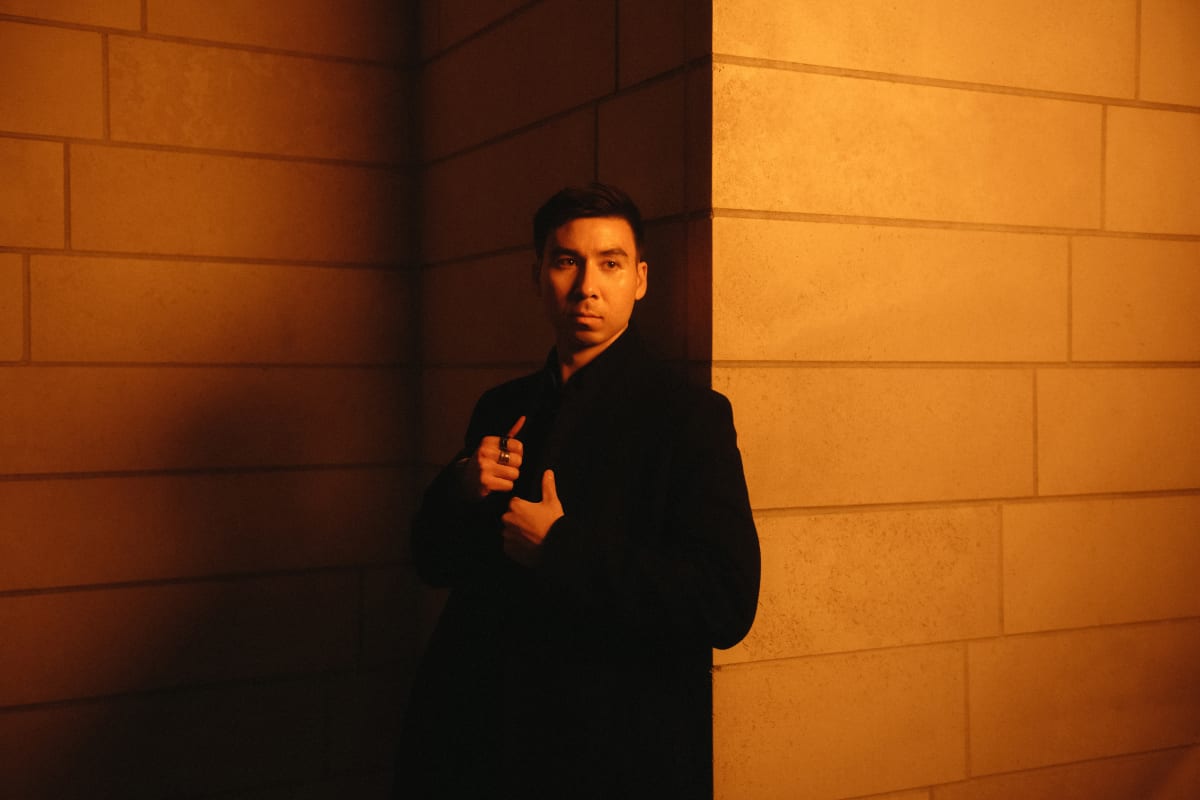 “I was so moved by the opening strings that I decided to make my own version of it,” Rinzen shared on the inspiration behind the track. He added that it’s “the most cinematic track I’ve ever created,” a definitive statement by an artist centered on crafting cinematic techno.

Lush piano keys and a melancholic lead guide listeners through “Indigo,” conjuring the warmth of a hearth against a cold winter night. The track’s release has been highly anticipated since Lane 8 featured it in the Fall 2021 edition of his celebrated seasonal mixtapes. Of course, it sees the light of day on Lane 8’s This Never Happened  label.

Enamour has been busy this year. After releasing five wide-ranging EPs and a slew of singles, he closed 2021 with “Bending the Light.” Gliding bass and mystic synths take the spotlight on the organic house track, creating a wave-like melodic motion.

Anyma, the solo project from Tale Of Us’ Matteo Milleri, effortlessly glides between soothing dance music and hard-hitting techno. “Walking” falls into the latter category. Though it starts off unassuming with a simple kick drum and moody pads, “Walking” quickly explodes into growling dancefloor-shaking bass.

“Sign of the Times” opens with a haunting violin, dives into a striking piano melody, and ultimately brings in club-ready grooves for a classic Nora En Pure organic house experience.

“Alien Talk” is exactly what it sounds like: a conversation between extra-terrestrials brought to life through glitches, warps, and interstellar synths. It’s bizarre in just the right way.

Daniel Hokum’s remix of “Tammurriata Nera” slithers through its nearly seven-minute run length, a far cry from the throbbing momentum of the original. This empowers an array of tribal elements and bursts of ear-pleasing bass to take up space and create a richer, mystical listening experience.

NASA will let the ISS disintegrate into the atmosphere. Here’s why 0

Low-Code and the Democratization of Programming – O’Reilly 0

Gravity Batteries, Green Hydrogen, and a Thorium Reactor for China 0

Where Will You Escape Winter This Year? 0